SOURCE TEXT I: What Happened, A Play by Gertrude Stein.

• The visual poem Origins by John Morgan is linked to the words “graciousness,” “bath.” | published on February 8, 2015.

• The acronym poem Desire by D. I. (Dimitra Ioannou) is linked to the word “desire”

A play, what is a play, a play is a text which denies itself the role of the play. It reads like fiction, conventional characters are missing, and there is no plot. A play about what happened, according to Gertrude Stein, is a play about “the essence of what happened.” In Lectures In America, Stein explains:
“And so all of a sudden I began to write plays. I remember very well the first one I wrote. I called it, What Happened, A Play, it is in Geography and Plays as are all the plays I wrote at that time. … I had just come home from a pleasant dinner party and I realized then as anybody can know that something is always happening. Something is always happening, anybody knows a quantity of stories of people’s lives that are always happening, there are always plenty for the newspapers and there are always plenty in private life. Everybody knows so many stories and what is the use of telling another story. …  So naturally what I wanted to do in my play was what everybody did not always know or always tell. By everybody I do of course include myself but always I do of course include myself. And so I wrote, What Happened, A Play.”aglimpseof 07 republishes What Happened, A Play from the book Geography and Plays (1922).

What Happened, A Play by Gertrude Stein

(One.)
Loud and no cataract. Not any nuisance is depressing.

(Five.)
A single sum four and five together and one, not any sun a clear signal and an exchange.
Silence is in blessing and chasing and coincidences being ripe. A simple melancholy clearly precious and on the surface and surrounded and mixed strangely. A vegetable window and clearly most clearly an exchange in parts and complete.
A tiger a rapt and surrounded overcoat securely arranged with spots old enough to be thought useful and witty quite witty in a secret and in a blinding flurry.
Length what is length when silence is so windowful. What is the use of a sore if there is no joint and no toady and no tag and not even an eraser. What is the commonest exchange between more laughing and most. Carelessness is carelessness and a cake well a cake is a powder, it is very likely to be powder, it is very likely to be much worse.
A shutter and only shutter and Christmas, quite Christmas, an only shutter and a target a whole color in every centre and shooting real shooting and what can hear, that can hear that which makes such an establishment provided with what is provisionary.

(Three.)
Suggesting a sage brush with a turkey and also something abominable is not the only pain there is in so much provoking. There is even more.
To begin a lecture is a strange way of taking dirty apple blossoms and is there more use in water, certainly there is if there is going to be fishing, enough water would make desert and even prunes, it would make nothing throw any shade because after all is there not more practical humor in a series of photographs and also in a treacherous sculpture.
Any hurry any little hurry has so much subsistence, it has and choosing, it has.

(Three.)
Four and nobody wounded, five and nobody flourishing, six and nobody talkative, eight and nobody sensible.
One and a left hand lift that is so heavy that there is no way of pronouncing perfectly.
A point of accuracy, a point of a strange stove, a point that is so sober that the reason left is all the chance of swelling.

(The same three.)
A wide oak a wide enough oak, a very wide cake, a lightning cooky, a single wide open and exchanged box filled with the same little sac that shines.
The best the only better and more left footed stranger.
The very kindness there is in all lemons oranges apples pears and potatoes.

(The same three.)
A same frame a sadder portal, a singular gate and a bracketed mischance.
A rich market where there is no memory of more moon than there is everywhere and yet where strangely there is apparel and a whole set.
A connection, a clam cup connection, a survey, a ticket and a return to laying over.

(Four and four more)
A birthday, what is a birthday, a birthday is a speech, it is a second time when there is tobacco, it is only one time when there is poison. It is more than one time when the occasion which shows an occasional sharp separation is unanimous.
A blanket, what is a blanket, a blanket is so speedy that heat much heat is hotter and cooler, very much cooler almost more nearly cooler than at any other time often.
A blame what is a blame, a blame is what arises and cautions each one to be calm and an ocean and a masterpiece.
A clever saucer, what is a clever saucer, a clever saucer is very likely practiced and even has toes, it has tiny things to shake and really if it were not for a delicate blue color would there be any reason for every one to differ.
The objection and the perfect central table, the sorrow in borrowing and the hurry in a nervous feeling, the question is it really a plague, is it really an oleander, is it really saffron in color, the surmountable appetite which shows inclination to be warmer, the safety in a match and the safety in a little piece of splinter, the real reason why cocoa is cheaper, the same use for bread as for any breathing that is softer, the lecture and the surrounding large white soft unequal and spread out sale of more and still less is no better, all this makes one regard in a season, one hat in a curtain that in rising higher, one landing and many many more, and many more many more many many more. 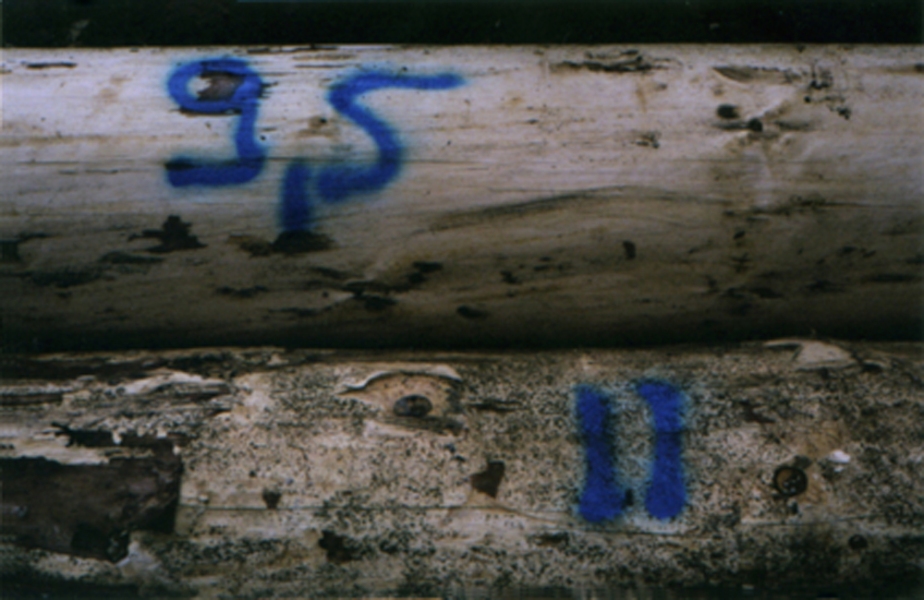 Like Loading...
Please consider supporting A) GLIMPSE) OF). We love to interact with you, a fan of initiatives, an art enthusiast, a treasure of a reader. Any donation on your part is more than welcome. Thank you!